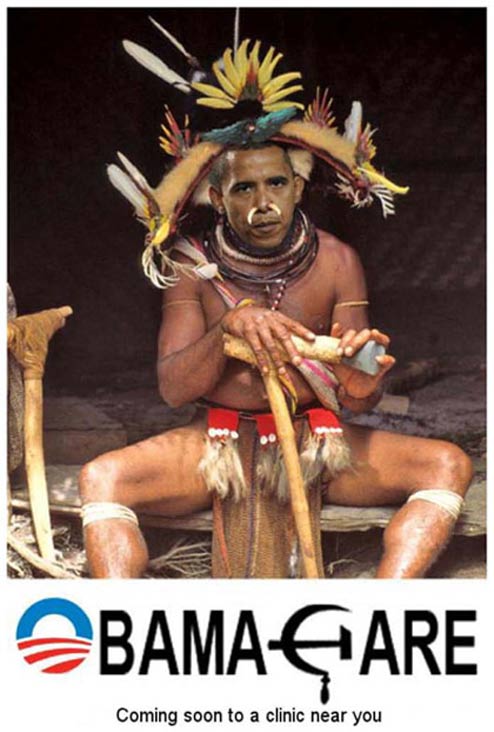 Greta Christina has written about the “Yes, but…" problem many of my fellow dudes have when listening to women talk about sexism and misogyny. I want to talk about a specific “Yes, but…” here: “Y_es, but that’s not sexist because he/I/they don’t hate all women, just that one!_” The argument is that since the person slinging gendered slurs doesn’t hate women as a class, they aren’t a misogynist, therefore they’re just a jerk and we we can shut up about this problem and go talk about how dumb Christians are again.

There are a few problems with this approach:

I think the distinction, though doubtless preserved in dictionaries, was artificial. Racists said things no one challenged them on. Bigots were just crude and embarrassing. Not letting blacks vote and calling black men “boy” was fine, but forming a lynch mob to blow off some steam was just gauche. It’s the same way with gender, guys. When you disagree with what a woman says and you call her a cunt or a bitch or a whore, you’re being a sexist. You are being a misogynist. I doubt any of you would frame your disagreement with a Jewish blogger by calling them a stupid kike.

There are insults in our language that are used to apply to specific groups. One of those groups is women. Yes, people sometimes use those words to refer to people outside those those groups (“Mike, stop being a little bitch and do the shot!"), but you know what? That’s still shitty. Because what you’re saying is “I am removing the status you have as a straight white man by comparing you to this other group that society says is somehow inferior.” Wigger is racist. Calling a man a bitch is misogynist.

Also? Don’t try and tell me that because “people in England call their friends ‘cunt’ all the time” it somehow magically means that the douche fuckerface* who called that female blogger a cunt didn’t mean it as an insult. A gendered, misogynist insult. You’re better than that, guys.

_* While it’s debated by feminists whether it’s sexist, I have been trying to remove douche, as an insult, from my vocabulary. Sorry for the slip up. And rather than this being taken as a way to undermine my point (“You did it too!") I hope this serves as an example of the fact that we can __all__ learn, we can __all__ change, and we can __all__ make the world a nicer and more awesome place for everyone._

Editorial Note: This post was written in 2012 and deliberately included unaltered slurs. This usage is inappropriate, and the post would be written differently if it was being created today.