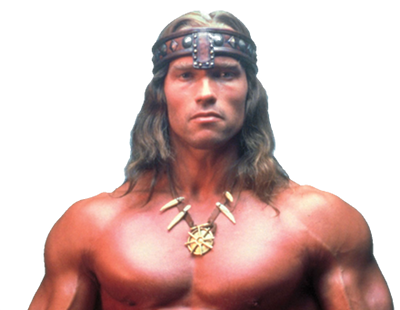 But why don’t they turn on the barbarians and stop them?

Yesterday Richard Dawkins continued his recent campaign of xenophobia on Twitter with the following:

Of COURSE most Muslims are decent people. But why don’t they turn on the barbarians and stop them? — Richard Dawkins (@RichardDawkins) March 10, 2013

It seems like such a simple question, doesn’t it? I assume Richard Dawkins thinks of himself as a decent person, as most atheists (OF COURSE) are, but why then does he not turn on the racist, sexist, homophobic, transphobic, and ableist “barbarians” in our midst? Why is Dr. Dawkins not allying himself with his fellow atheists who want to fix within our own community the very same problems he sees as evidence of the evils of Islam.

Dr. Dawkins, I say clean your own house or shut the hell up.