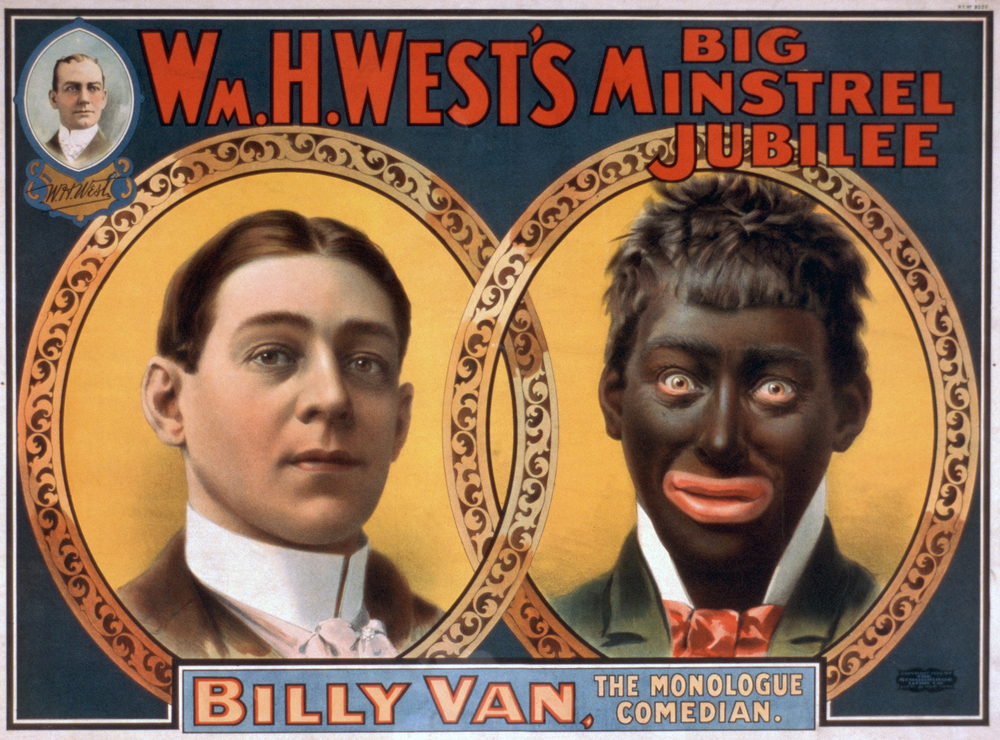 See, when someone suggests that you “check your privilege” what they are asking is for you to pause and think about how your lived experiences may have given you the privilege of not experiencing a particular oppression. Because lived experience matters. I have a friend who wrote a book about Mormons. It’s a good book, but all his research, as laudable and informative as it was, isn’t the same as my experience being raised in a Mormon family. I notice things someone who merely researches Mormonism wouldn’t ever notice. I understand how strange life is when you’re raised from infancy with an insular, apocalypse-tinged world view. I also know and understand the ways that hurts in ways that my friend does not.

A lot of people were surprised when they learned the facts of the murder of Trayvon Martin by George Zimmerman. They were shocked at Zimmerman’s acquittal. Here’s the thing, though. Here in Oakland a movie came out the week before the jury rendered its verdict about the killing of Oscar Grant, another unarmed Black young man who was killed. Since then we have heard about the killings of Jonathan Ferrell, Jack Lamar Roberson, and countless others. For many if not most white people, racially charged police and vigilante violence is not a part of our lived experience. We have the privilege of being shocked and surprised when we learn about an especially outrageous incident. We have the privilege of not understanding that this casual and widespread slaughter of Black men is a fact of American life. It’s not shocking that it happens. It’s not surprising when it goes unpunished. It’s how life is for people who don’t have our privilege.

This is why we’re asked to check our privilege. This is why things like the Everyday Sexism Project exist. because when we have our privilege pointed out to us, it’s not a repudiation, it’s an invitation. It’s an invitation to stop being surprised and shocked. It’s an invitation to actual make things better instead of sticking in our comfortable world where we can pretend that rapists being defended, trans women being murdered, racial foolishness by self-described “allies”, and so many other terrible things are isolated incidents.